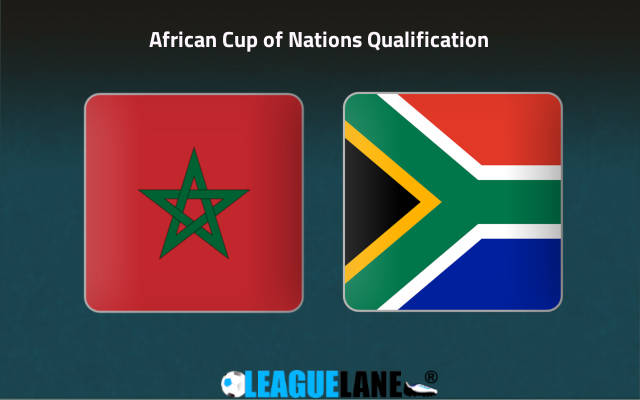 Not only did Morocco secure qualification to the previous edition of the Cup of Nations but they also progressed till the quarterfinals where they were eliminated by eventual finalists Egypt, and that too in extra time.

It also needs to be mentioned that they won a ticket to the upcoming World Cup and had delivered almost a flawless campaign in their qualifiers.

Meanwhile South Africa could not even make it to the mains of the Cup of Nations, let alone to the 2022 World Cup. They have had a poor record on the road for the past several months now and they also have a poor head-to-head record against this opponent in the last seasons.

As things stand, expect a win for the in-form, and highly confident Moroccans.

Morocco were unbeaten in 44 of their past 46 overall fixtures and one of their 2 losses during this stretch had come against reigning Gold Cup champions USA.

On the other hand, the South Africans are on a 3-game winless run and they had conceded 5 goals in their latest fixture alone. Moreover, they were winless in 11 of their previous 14 road trips too.

Taking into account these observations, expect a win for Morocco this Thursday.

Tips for Morocco vs South Africa