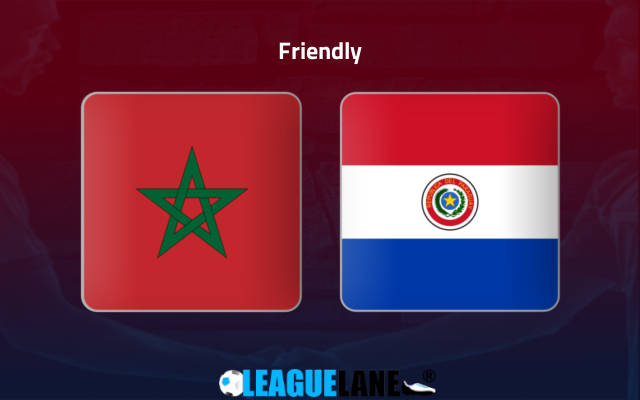 Morocco are high on spirits after managing to secure a ticket to the World Cup from the rather tough African confederation. Meanwhile, Paraguay had to face heartbreak in their quest for a ticket to Qatar.

They are going through poor form at the moment, and they also do not have any incentive to improve their performances.

They finished eighth in the table in the CONMEBOL Qualifiers, and were able to register just three wins in total. They also were able to find the back of the net just 12 times from their 18 games, and they ended the campaign with a –14 goal difference.

They were able to make it till the Quarter Final of the Copa America, where they fell against Peru. Ever since their fortunes have been really worrying.

Meanwhile, Morocco are ranked 41st in the world, and they received a bye to the Second Round in the African Qualifiers. They were part of Group I in the Second Round, and they comfortably topped the group with a 100% winning record.

In fact, not only did they post at least three times the points than any other team in the group, but they scored more goals than all the other squads in the group combined, and every other team let in at least ten times the number of goals they conceded.

Going on, they are in great form, and they are finding the back of the net in plenty. They also have great momentum as a result, and they have the upcoming World Cup to motivate them.

Expect a win for Morocco this Tuesday against the rather struggling Paraguay.

The Moroccans are on a five-game unbeaten run, and impressively four of these were wins. They also scored two or more goals in all five of these matches.

Note that they lost just once in the past three years, and the only defeat during this stretch came against reigning Gold Cup title-holders USA.

In the process, they went on a 12-game winning streak, and two separate four-match winning stretches.

On the other hand, Paraguay were winless in 10 of their past 13 overall fixtures, and in the process they went on two separate two-game losing streaks, and another three-match losing stretch.

Considering these observations, expect a win for Morocco this Tuesday.

Tips for Morocco vs Paraguay