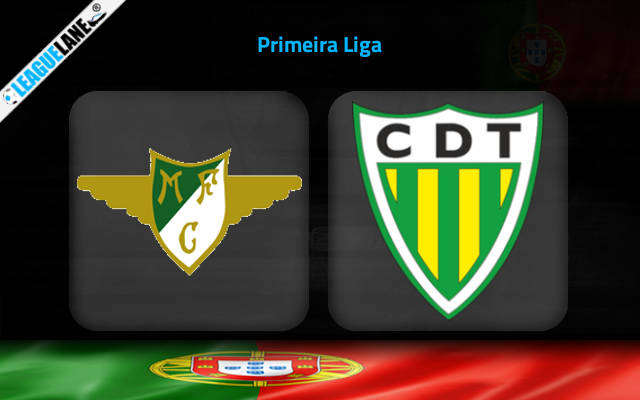 Moreirense played their last match against Gil Vicente. They scored two goals in the match while Tondela could score only one. Moreirense took the lead in the 69’minute and remained in the lead. The match ended with 1-2 FT score.

Moreirense has played poorly in their matches this season, which has affected their standing in the group table. They are the first team on the relegation zone with only 23 points to their name.

Tondela, similarly, has played poorly in their matches. From the last ten matches, the team has got only two wins, two draws and six losses. Their poor performance has put them in the 16th position on the league table with only 25 points to their name.

Moreirense and Tondela have played poorly in their matches and are only two-points away from each other. With their win in the last match, Moreirense has broken their loss streak, which had lasted for over four matches.

Moreirense recent home matches have ended poorly for the team. In the recent matches, the team has lost in the last four matches and has failed to score in the matches as well. Tondela ‘s away matches have only two wins to show in their last ten away matches. Their last win in the away match helped the team stop their lost streak of three matches.

Looking at the records, the match will most likely end in a win for Tondela or in a draw. Moreirense’s failure to score in the match may continue into this match as well.