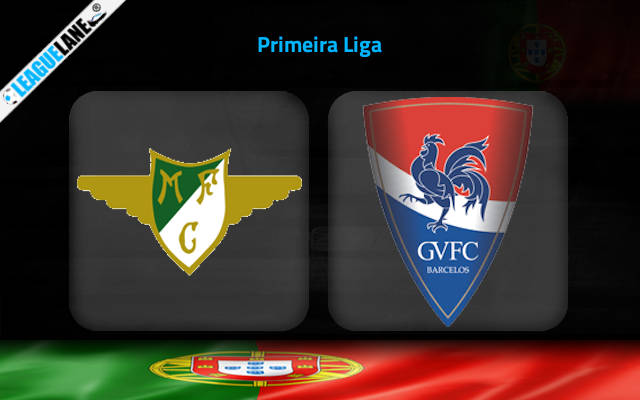 Both Moreirense and Gil Vicente are going through dismal streaks at present, and are conceding goals in huge numbers. And this same trend could be seen in previous h2h  meetings too.

With either squad desperate for a win, expect a high-scoring affair this Friday at the Parque Joaquim de Almeida Freitas.

Moreirense had a total of just two clean sheets from their past 16 games, and they had also conceded two or more goals in 11 of their past 16 fixtures. Even at home, their latest clean sheet had come back in May.

On the other hand, Gil Vicente too have been conceding goals in high frequency, and particularly so on the road. And on top of all that, goals have also come in huge numbers in previous h2h clashes over the years.

Judging these observations, expect a goal-fest this weekend between the two teams.

Tips for Moreirense vs Gil Vicente