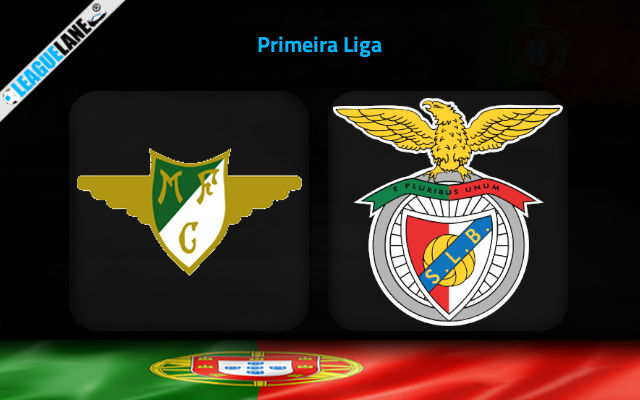 Benfica had finished third in the table the last season, and have been one of the best in Portugal for the last several years. Meanwhile, Moreirense are going through an inconsistent streak, and they also have a poor h2h record over the years. Likely, expect a Benfica victory.

They were so dominant the last season, that they had a lead of 12 points at the third spot over the fourth-placed Braga. They had also scored the second-most number of goals of all the teams in the league, and only champions Sporting had conceded fewer than them.

In the meantime, Moreirense had 33 points fewer than Benfica, and they also had won just ten times all through the campaign. Moreover, they also have a worrying h2h record against this rival over the years.

As such, expect a win for Benfica this Saturday.

Benfica were unbeaten in 27 of their last 30 overall games, and in the process they had recorded three separate three-game winning streaks, as well as a seven-match winning stretch.

On the other hand, their counterparts are on a three-match losing run, and they had conceded a total of eight goals in the process. Note that they were also winless in 15 of their past 20 overall match-ups.

On top of all that, Moreirense also have a poor h2h record against this rival over the past seasons.

As such, expect a win for Benfica this weekend at the Parque Joaquim de Almeida Freitas.