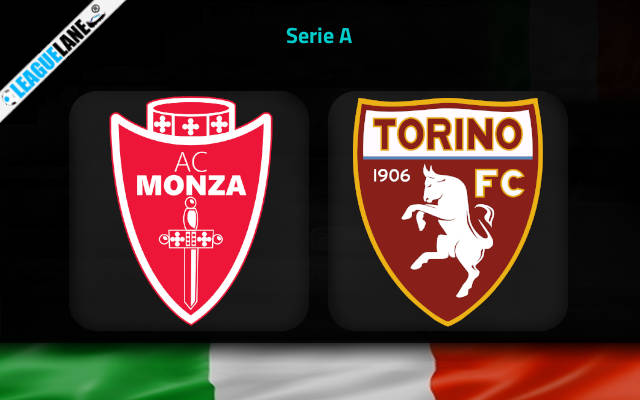 Monza will start their first-ever Serie A campaign on Saturday evening when they play host to Torino at the U-Power Stadium.

Although they only earned promotion through the playoffs in Serie B last season, they are by far the most intriguing newcomers to the top flight.

Monza are owned by former AC Milan owner and ex Italian Prime Minister Silvio Berlusconi. Silvio bought the club in 2018 and he needed only four years to get them to the elite tier of Italian football.

The hosts have signed as many as 20 new players (both permanently and on loans) ahead of this season.

Head coach Giovanni Stroppa will face a very difficult task to bed them all in but he certainly has a very exciting job and group of players ahead of him.

Monza enjoyed a great pre-season form, winning six consecutive outings going into this tie. The thread includes a 3-2 success against Frosinone in the last weekend’s Coppa Italia clash at the U-Power Stadium.

Their maiden rivals in Serie A Torino were also in action seven days ago, easing past Palermo at the beginning of their Coppa Italia quest.

Torino won four and lost one of the last five games, a thread that involves victories in the friendlies against Mlada Boleslav, Apollon, and Trabzonspor.

Both Monza and Torino showed impressive attacking displays in their respective wins at the start of the new Coppa Italia edition last weekend.

We would not be surprised to see the continuation of a high-scoring trend in their H2H games. Both Teams To Score seems to be a great betting option at the 1.90 odds. The value bet would be the draw at the 3.40 odds.