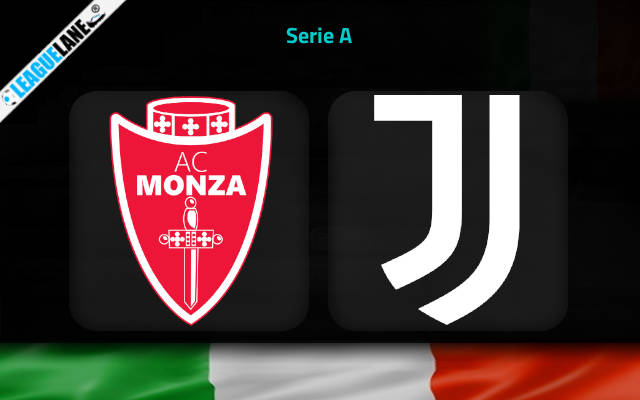 Monza are currently the worst team in the Italian top flight, and they are placed bottom-most in the table. Meanwhile, Juventus are the former champions of the league, and they are one of the only four squads in the tournament yet to register their first loss of the campaign.

The Old Lady finished fourth in the Italian Serie A the last season, while at the same time their counterparts for the day secured a fourth-place finish in the Serie B.

They then had to go through the playoffs to secure an entry into the top flight. Right away it was predicted that they would find life hard in the top flight.

And so far it seems that the prediction is true. Monza are placed 20th in a table of 20, and they have a 100% losing record disregarding a single draw. And this only draw came against the 17th placed, struggling Lecce.

Going on, they also let in the most number of goals in the competition, and they scored the least as well.

Meanwhile, Juve are yet to taste defeat in the competition, and only Atalanta let in fewer goals than them in the entire tournament.

Moreover, they once used to be the undisputed champions of Italy, and now they are determined to recreate their old days of glory.

In addition, they started their European campaign on a poor note, and as such they are desperate to improve their confidence.

As things stand, expect a convincing win for Juventus this Sunday at the Brianteo.

Monza are on a six-fixture winless run, and in the process they went on a five-match losing streak. Note that they let in two or more goals in seven of their former eight games as well.

Meanwhile, Juve lost just twice so far this whole season in all competitions, and both losses came in the Champions League. Other than that they delivered some good performances, and they also have a dominant h2h record against this foe over the years.

In addition, they are determined to improve their form in the Champions League, and as such they are in search for minnows to record huge wins against.

As of now, expect a huge victory for Juventus against the dead-last placed Monza.

Tips for Monza vs Juventus