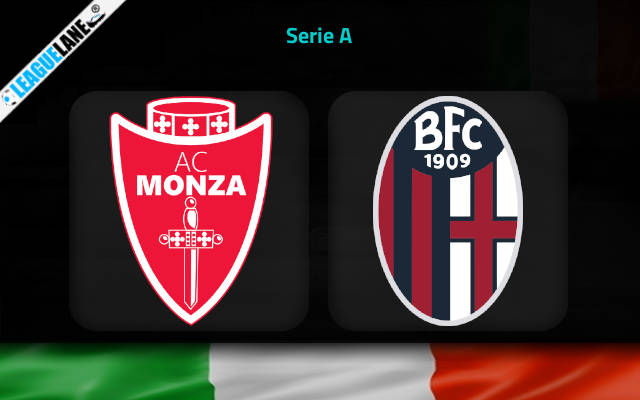 Monza and Bologna sit lock on 10 points from the opening 11 Serie A games ahead of their head to head clash in the last match of gameweek No 12 on Monday evening at U-Power Stadium.

It is fair to say that both teams have been playing in streaks so far in the season, especially Monza.

The hosts started the top-flight campaign in the worst possible fashion but managed to turn things around with the appointment of Raffaele Palladino as the new head coach in mid-September.

Monza, who took only one point in the opening six rounds, then suddenly went on a streak of three successive wins, including the 1-0 success against Juventus on the home patch.

Nevertheless, Palladino’s men will go into this off the back of successive defeats to Empoli and AC Milan.

It will be very interesting to see whether they can rebound here against Bologna who have also made a managerial change at just about the same time as Monza, hiring Thiago Motta at Sinisa Mihajlovic’s place.

Bologna will enter this tie encouraged after a fine performance in the 2-0 victory over Lecce last Sunday.

Marko Arnautovic added to his fine six-goal tally by scoring one of his team’s goals in the mentioned victory and he will be the biggest threat to Monza’s goal on Monday without a doubt.

It is very interesting to note that Monza are 2.20 favorites for the win here. Bologna left a decent impression in the victory over Lecce last weekend and they also offered a solid resistance in the previous away outing, falling 3-2 to table-toppers Napoli two weeks ago.

We do expect to see goals here because both managers fancy attacking-minded football. The value is great with Bologna to win & Over 2.5 goals FT bet at the 5.00 odds, while we also fancy Marko Arnautovic to score anytime for the visitors at the 3.10 odds.