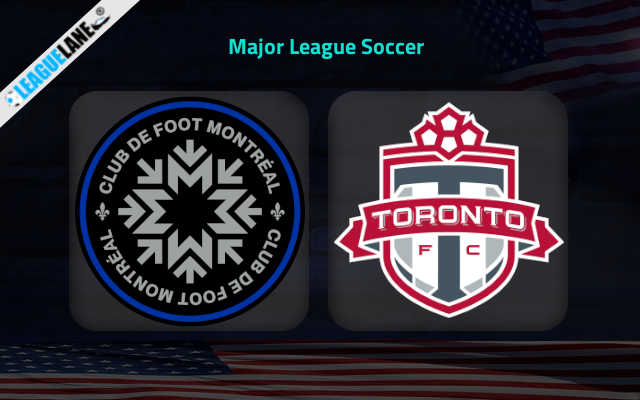 Montreal have recorded enough of unbeaten displays to bag points which is more than enough to occupy a safe zone spot of the table. They are currently at the fourth spot, eyeing for the first position of the table which is just four points away from them.

Meanwhile, Toronto had a disappointing start to this season. They have bettered themselves then but failed to maintain it further. At present, they are having a disappointing form and are at the third spot from the bottom. They also possess a disappointing defensive line-up.

We can see Montreal recorded a 1-2 defeat against Sporting KC at home in their most recent league fixture to wove a thread of two subsequent losing games in the league. They will be hoping to return back to the winning run they were enjoying a couple of games ago.

Their decent form at home was also affected by the recent negative recordings. Anyways, we can see them winning a couple in the past four league fixtures at home scoring two or more goals. They have also leaked goals in those fixtures.

On the other side, Toronto recorded a 2-2 draw at home against San Jose Earthquakes in their most recent league fixture. With that draw, they are having a winless run for three games in a row. They will be hoping to arrest that slump by sealing a positive outcome.

But Toronto is having a winless form on road. They are yet to record a positive outcome on road and have lost each of their past four league fixtures on travels.

In that case, we are left to back Montreal to seal a win from this MLS fixture against Toronto on Sunday.