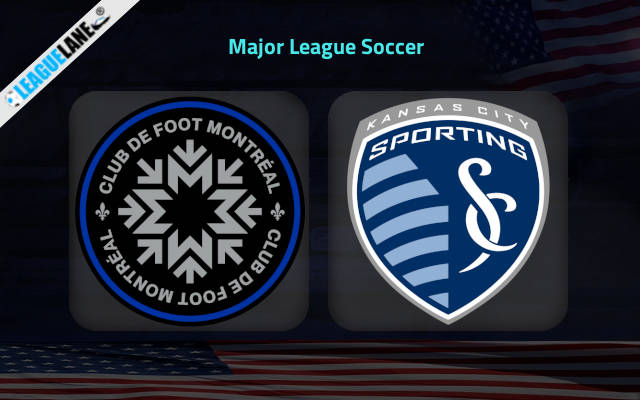 Gameweek 20 of Major League Soccer will be starting this week as Montreal play host to Sporting Kansas City where both these sides are in different Conferences with 13 points separating the two. These two sides will be seen locking horns at Saputo Stadium, this Sunday.

Montreal is at the 3rd spot on Eastern Conference with 29 points from 18 games. They won 9 times in the league while drew twice and lost on 7 other occasions. The hosts have seen netting frequently but they tend to concede more of the same which hints that some defensive adjustments is needed.

The hosts will be hoping to bounce back here following a 0-4 MLS defeat last time out to Los Angeles Galaxy. Matches featuring Montreal Impact have tended to be exciting affairs recently with high scoring being a real hallmark.

On the other hand, Sporting Kansas City resides at the rock bottom of Western Conference at 14th position on the table with a mere 16 points. Of the 19 matches played, they won and drew 4 games each while have lost on 11 other occasions. Their total goals to conceding ratio stands at 16:33 which is the worst in MLS, showcasing their dreadful lineup.

Following on from a 0-1 defeat in their last game against New York Red Bulls in MLS competition, Sporting Kansas City will hope to get a better result this time. They have been scored against in 5 of their last 6 matches, letting opponents get 8 goals overall.

Montreal have won 5 of their 8 home games this season, scoring and conceding in seven of those. They even remain unbeaten in their last 2 h2h home matches over this foe.

Meanwhile, Sporting have struggled on their travels, with one win in 10 games, conceding 24 goals and letting in at least 3 in 5 of those matches.

Knowing that, we expect Montreal Impact to seal a win this Sunday.