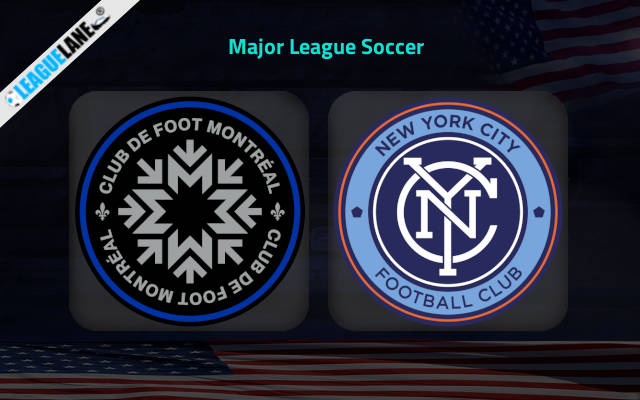 Montreal entered the Playoffs by winning second place in the Eastern Conference table. They had the third best offensive side in that table.

Their offensive side played a huge role in their victories. But they didn’t have a defensive line which contributed that much as of their attacking line.

But they have tried their best to give an impressive display in the Playoff games. Their preventing line were able to make a contribution when it was needed the most and that they couldn’t make in the league. Their combined scorecard is 5-1 in the last two games.

Having an equally powerful New York City FC on the counterparts will make them more wary. They made it to the Playoffs by finishing third behind Montreal.

New York City, who have not been in great form towards the end of the league fixtures, showed their best display after entering the Playoffs.

There is no doubt that home advantage plays an important role in these games. Home side Montreal will head into this fixture with enough of confidence since they are undefeated in the last three head to head meetings here against New York City FC.

In the round of 8, Montreal won a clean sheet win over the likes of Orlando City at this stadium. They will enter this fixture off the back of such a victory. In fact, they have three wins and 6 goals in their last three home games.

New York City were having a 3-fixture losing streak before claiming a 1-2 win against Atlanta United on the road. But they have not had any Playoff fixtures on the road and knowing that, the advantage for the home side will be more.

Considering all these observations, we expect a victory for Montreal on Sunday.