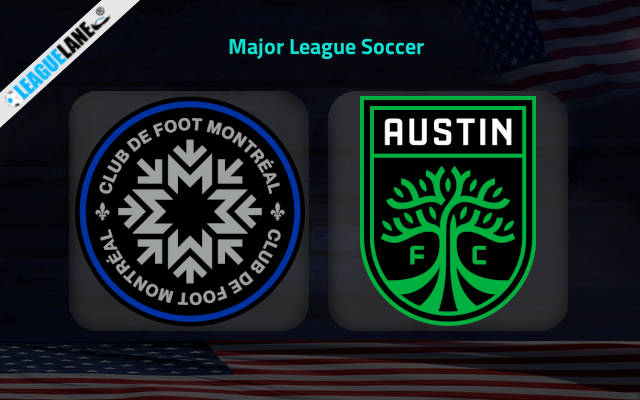 Both these teams are vying for the top-most spot in their respective conferences. Austin are placed 4th in the West and even though they have been slightly out of form lately they still remain one of the best offenses there.

In fact, they need a surplus of just one point to claim second in the table and they have scored just a single goal fewer than toppers Los Angeles FC.

Meanwhile Montreal are placed 3rd in the East and they need a surplus of 3 points to climb level with the toppers. It also deserves special mention that they have scored the most number of goals in the conference.

This Sunday both these teams will go at each other gunning for the 3 points and considering the offensive firepower on either side it is expected that goals will come in plenty.

Montreal were unbeaten in 10 of their past 12 overall fixtures, and in the process they had even gone on two separate three-match winning streaks. Do also note that they have won 5 of their past 6 appearances at home.

Either team have no intention to slow down their pace and will go for the 3 points this weekend. It is inferred that we are about to witness a high-scoring thriller between the 2 squads.

Considering these observations expect a high scoring afire this Sunday.

Tips for Montreal vs Austin