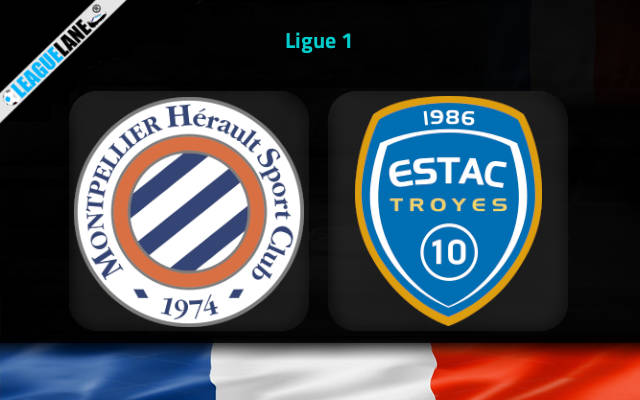 Both Montpellier and Troyes are struggling with their defense lately. The teams are letting in goals in huge numbers and have also been on long losing streaks. The two will be determined to start their respective campaigns on a positive note, but it is a doubt if their weakened defenses will allow such a thing.

Montpellier had finished 13th in the table of 20 the last season and all through the campaign they were able to deliver just 12 wins.

They had a negative goal difference at the end of the campaign and they also had let in a total of 61 goals, which was one of the worst record in the competition the previous season.

Do also note that they have been on a poor run in front of their home crowd for quite some time now.

Meanwhile Troyes had to settle for a 15th place finish in the competition, and they were able to deliver a total of just 9 wins in the process. Do also note that they had a surplus of just 6 points over the relegation cut-off.

Going on, majority of head-to-head clashes also have had goals in huge numbers and judging all these observations, it is expected that we are about to witness a high-scoring thriller between the two teams this Sunday.

Montpelier are on an 8-fixture losing streak and they had also lost 12 of their past 14 overall games. Also note that they had let in a total of 35 goals from their past 14 fixtures.

They are also on a 4-game losing streak at home and they had let in 4 or more goals in 2 of these appearances in front of their home crowd.

Considering these observations, as well as previous head-to-head scorecards, expect a goal-fest this weekend.

Tips for Montpellier vs Troyes