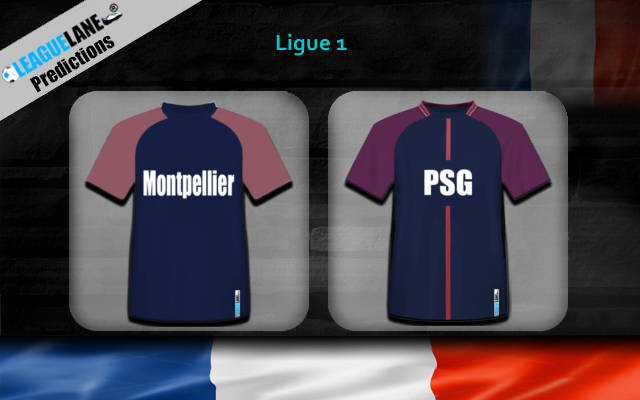 Montpellier’s Stade de la Mosson will be a complete sell out when the stars of PSG visit on late Saturday afternoon.

The home side are in 6th place and are just a point from a European place and the fans will be happy with the clubs start. They are in good form and unbeaten in over a month, but the problem is that they are drawing too many games.

At home Montpellier has the 4th best record and have lost just 1 game all season. They have won 4 of their last 5 home matches and are in very solid form here.

For PSG it is all about the return of Neymar from injury and he has made an impact on the side and scored a penalty as the club won 2-0 against Nantes in midweek. Kylian Mbappe also scored and PSG look like they are in a very strong moment coming up to Christmas.

PSG lead the league by 5 points over Marseille but also have an extra game to play so in theory they have an 8-point lead. They won’t be comfortable by that and would like to extend it, but they face a tricky tie here.

Montpellier vs PSG: Head to Head

PSG are of course the odds-on favourites and around 1.50 to win this match and nobody is suggesting they won’t win.

However at the same time, they haven’t travelled well to this stadium in recent times. The value then of 1.50 (1/2) doesn’t seem brilliant and the value does seem to lie more with backing the home team to win on the handicap.

Montpellier have been very strong at home and are sure to have chances in this match and cause PSG some problems. They can move up a few places too with a win here, but our selection will cover us even if this match ends in a draw.