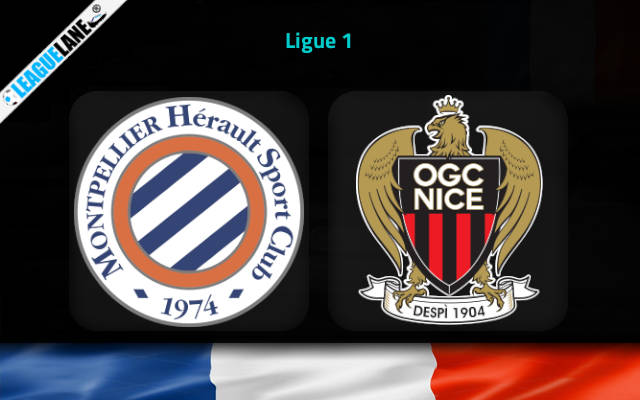 Nice are perhaps the only potential contenders to pose a challenge for PSG in the title race. Coming at second, they are in the zone for promotion to Champions League Group Stage as they are on a 3 game unbeaten run in the league.

Montpellier lost back to back league fixtures and has lost 4 times from the past 5 league fixtures alone. With 12 points apart, La Paillade will host the Nice at Stade de la Mosson this Saturday.

Nice are at the 2nd spot on the standing with 49 points from 27 games. They won 15 times in the league while drawing on 5 and losing on 7 other occasions. They scored 38 in total while conceding a sum of 21 which shows some improvement in defense is needed.

The hosts won the last league fixture against PSG by 1 goal to nil. Over the prior 5 league fixtures, they have conceded a total of 3 while scoring a sum of only 2 for themselves.

On the other side, La Paillade resides at the 11th position on the table with only 37 points. Of the 27 matches played, they won 11 games while drawing on 4 and losing on 12 other occasions.

The visitors lost back to back league schedules against Rennes and Nantes. They have been scored against on 4 of their previous 5 league fixtures, leaking 10 goals on the way.

We envisage an away win is likely to happen as Nice are undefeated in 10 out of the 13 games played on road this season. Also, the hosts lost the last 2 fixtures held at home.