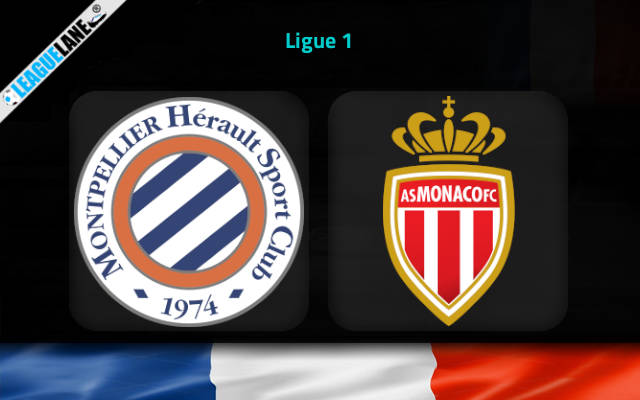 Monaco have been one of the top performing teams in the French top flight and especially so during the previous year. Their local supporters were having high expectations on them prior to the third spot finish in the past season.

But, they started off this campaign with a four-game winless streak. Their 1-1 draw against PSG was so unexpected and their defensive display was highly impressive.

Going on, they are on a 4-fixture winning streak in the league and had scored a total of 10 goals in that stretch.

Meanwhile, Montpellier had to settle for a bottom-half finish the last season. Things are not different this time around as the team fall in the ranks match by match. However, they currently sit at 10th on the league table.

They started this season positively but was destroyed by PSG in the second fixture scoring 5 for 2 from the Montpellier side. Since then, they won three and lost four to bag a total of 12 points.

On top of that, Monaco owns a decent head to head form against Montpellier for the past several years.

By the looks of things, expect a victory for the visiting side Monaco on Sunday at Stade de la Mosson.

The away win has to be the way to go here at the odds of 1.90 based on everything we have seen from these two teams so far in the season.

We also like to back the Over 2.5 Goals and Both Teams to Score bet considering the goal trend in their recent head to head tradition.