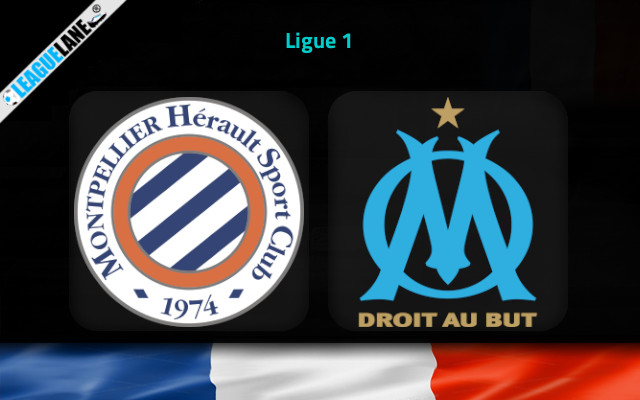 Montpellier vs Marseille Predictions and Free Tips from our expert tipsters when the teams go head-to-head in Ligue 1 on Monday, 2 January 2023.

Montpellier have prepared well during their friendly games last month. Now they will play their first game of the year against Marseille. They still have a lot of work to do if they wish to avoid relegation.

On the other hand, Marseille are going in the right direction as they have played well in their away games. They are now in the fourth position on the table.

The visitors are unbeaten in the last seven head-to-head meetings dating back to 2019. Do note that the time both teams played at Stade de la Mosson was in 2021.

The last time the host won a league game was back in September. This is one of the reasons why they are very close to the relegation zone this time.

Who will win the match between Montpellier and Marseille?

We are backing Marseille to take all three points from this game. They are the favourites to win as they have an excellent unbeaten record against Montepellier in the last three years.

Another reason is that host have not won a home game in the last two months.

Three of the last five meetings between these two teams ended with a minimum of three goals being scored. The new trend is that this fixture is a high-scoring one in the last two years.

Barring the April fixture back in 2022, both teams have scored in their last five head-to-head matches.

You can back the following, as our first tip is that Marseille will win this game– at 1.75 odd. They have won three of the last four head-to-head matches. At Stade de la Mosson as well they are unbeaten against this team since 2021.

Furthermore, our second tip is that Over 2.5 goals will be scored – the odd for this tip will be at 1.72. The last three matches at Stade de la Mosson between these two teams ended with a minimum of three goals being scored.