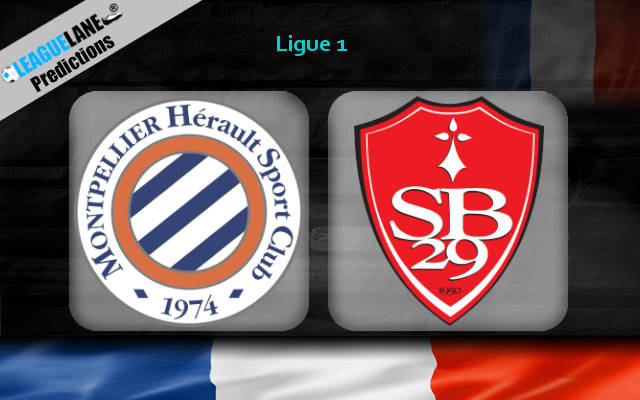 Montpellier have a great h2h record against Brest, and they also have a comparatively far better recent form. On top of that, Brest are struggling to even secure draws on the road. Likely, Montpellier surely have the edge this Sunday.

Brest are going through a poor run at the moment, and are conceding goals in huge numbers. They are still mathematically under the threat of relegation, but since they have three other squads in between them and the cut-off, it could be said that they are relatively safe.

And thus we cannot count on them to deliver a good performance, as frankly they are not required to do so.

Meanwhile, Montpellier are placed eighth in the table, and are trying to close out their season on a positive note.

They still are in contention for Europe, but it’s unlikely to happen. And thus, the biggest indicator as to how this fixture would turn out to be, is previous h2h results.

It can be clearly seen that Brest have been finding it hard to perform well in such games over the last several years, and especially so at this venue.

By the looks of things, expect Montpellier to have the edge this Sunday at the Stade de la Mosson.

Montpellier recorded a 2-3 win on the road the last match-day, against Strasbourg. In the meantime, Brest lost 3-2 on the road against Nice.

Going on, Montpellier were unbeaten in 16 of their past 19 overall fixtures, and they have lost just once at home since January.

On the other hand, their counterparts were winless in 11 of their preceding 13 overall games, and they have a single win on the road in the last six months.

Considering these stats, and most importantly the h2h dominance of Montpellier, expect a win for them this Sunday against Brest.