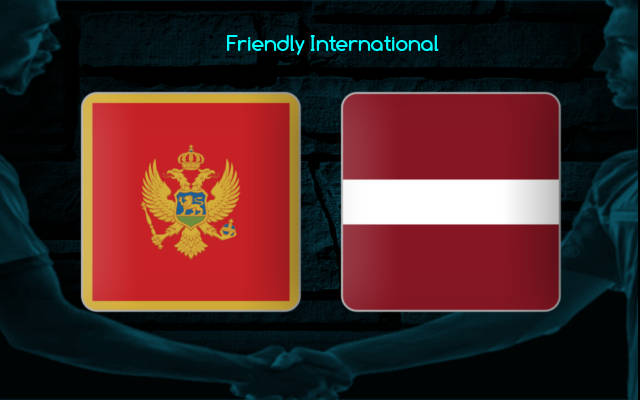 The Brave Falcons have been on a roll lately, and that has really benefited in their Nations League challenge. Placed in League C, the team has so far recorded a 100% winning streak, and impressively are yet to concede a goal as well.

Sure enough they are the toppers of the Group C1, and should they be able to hold on to that spot for another four match-days, the team would find themselves in the prestigious League B in the next edition of the competition.

Meanwhile, the 11 Wolves are currently one of the worst teams in the world based on performances. They already are ranked 137 by FIFA, while their counterparts for the day are placed 63rd in the same list.

On top of that, Faruk Hadzibegic’s men have a 100% winning record in h2h clashes over this opponent as well.

The last time these two locked horns, the Falcons recorded a 2-0 win. This has been the only face-to-face encounter between the two since 2000, and thus Hadzibegic’s men have a perfect winning record as well as are yet to concede a goal.

As of now, the Falcons are on a three-match winning run, and scored two or more goals in two of these games as well. They also kept clean sheets in all three of these match-ups.

They also have been on course to secure a promotion to League B in their Nations League campaign, whereas Dainis Kazakevics’s men are stuck in the bottom-most League D.

In addition, the 11 Wolves have had a total of one win from their last 20 fixtures, and just three from their past 35 games. They had also gone through two separate nine-match losing runs during this period.

Going on, they have scored a total of just one goal from their previous 11 games, and in return they had conceded two or more goals in eight of their former twelve matches.

Furthermore, the last they won on the road was back in 2016, and that too against a minnow like that of Andorra.

To top this all off, they also have a 100% losing record in h2h encounters, and are yet to score a goal against them.

Considering all these factors, expect Montenegro to easily be the better team this Wednesday.