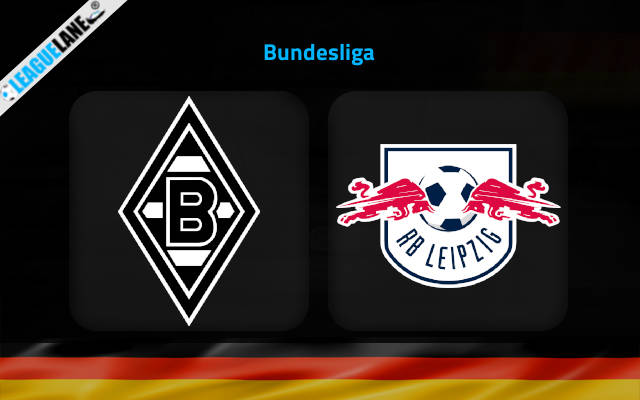 The two teams sit right next to each other in the top half of the standings after six rounds of the competition.

RB Leipzig got off to a much slower start to the season than expected. It forced the team’s board to react and make a managerial change, replacing Domenico Tedesco with the former head coach of Borussia Dortmund Marco Rose after the Champions League failure against Shakhtar Donetsk.

The players responded immediately, producing by far their best showing of the season in the 3-0 thumping of Borussia Dortmund last Saturday.

The mere fact that RB Leipzig limited a powerful Dortmund side to only four attempts in total during the 90 minutes of play (none of which went on target) says enough.

The job at the opposite end was mainly done by Dominik Szoboszlai who contributed with a goal and an assist on the occasion.

Rose’s troops had a tough Champions League game away at Real Madrid on Wednesday night and potential fatigue issues are the only thing preventing us from proclaiming them even bigger favorites in this tie against Monchengladbach.

Borussia, on the other side, did not shine in their recent matches. They have failed to find the back of the net in the previous two Bundesliga outings against Mainz and Freiburg.

RB Leipzig looked fantastic on Marco Rose’s managerial debut last weekend against Dortmund. Expecting them to repeat such a performance, we will back the visitors to win at the 2.25 odds.

The value is also great with RB Leipzig to keep a clean sheet at the sky-high 3.75 odds knowing that Monchengladbach have failed to score in the previous two league games.