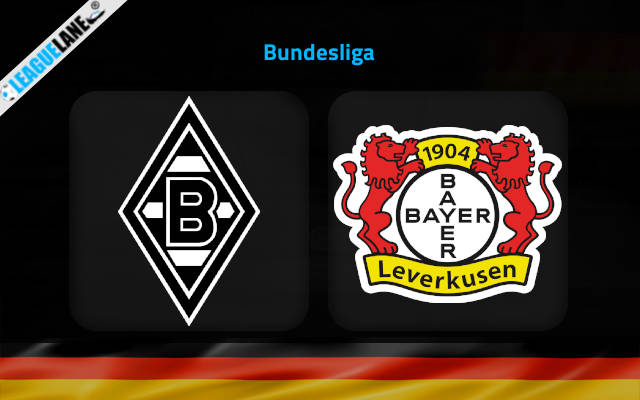 Everything points towards a high-scoring affair at Stadion im BORUSSIA-PARK and we have no other option but to back such a scenario. Monchengladbach are just incapable of keeping things quiet defensively at the moment, while Frankfurt have been scoring goals for fun of late. The away win bet looks delicious as well, despite the latest H2H record.

Borussia Monchengladbach continued with their horrendous spell of form on Saturday when they suffered yet another disastrous defeat in Bundesliga.

The team led by Adi Hutter lost three successive league outings, conceding at least four goals in each of these defeats.

The latest loss came away at RB Leipzig in an affair in which Monchengladbach allowed as many as 10 shots on target.

Something is clearly not clicking for Adi Hutter and his men who have shipped six first-half goals in a demolishing 0-6 defeat to Freiburg in their previous home fixture played ten days ago.

The story is completely opposite with Eintracht Frankfurt who are flying high these days.

The visitors managed their fourth in the league five league games at the weekend when they demolished Bayer Leverkusen 5-2 on the home patch.

Frankurt showed an amazing team spirit to come back from a two-goal deficit and record a comprehensive victory on the occasion.

Oliver Glasner’s men have scored at least two goals in each of the last five league clashes. They should have plenty of room to keep delivering the goods up front past the vulnerable defense of Monchengladbach’s on Wednesday evening.

Tips for Monchengladbach vs Eintracht Frankfurt