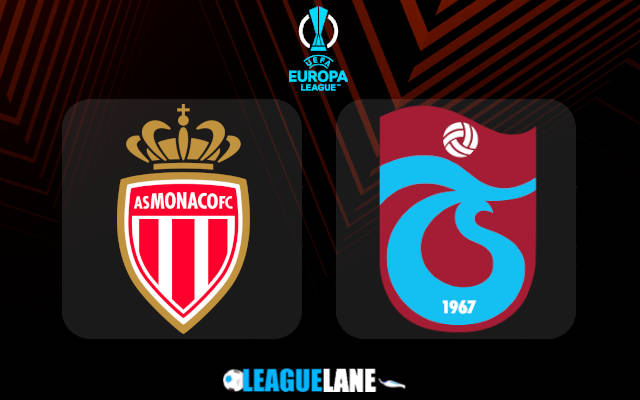 Both Monaco and Trabzonspor are trailing three points below the toppers, and with only a handful of games remaining in the group stage, they are under pressure to start performing at a much better level.

Monaco are part of the French top flight, where they managed to finish third in the table the last season. Disregarding the first-placed PSG, they were trailing only two points below the next best team.

This time around they are placed fifth in the table at the moment, and need a surplus of just six points to climb level with the second-placed squad.

It also needs to be noted that they lost just two times so far in the Ligue 1 this season.

Meanwhile, Trabzonspor are champions of the Turkish top flight, and lost just three times all through the campaign. They had a lead of eight points at the top of the table at the end of their run.

Note that they scored the second-most number of goals in the Super Lig, and conceded the least as well the previous season.

And in the current edition of the Turkish league, they scored the second-most number of goals till now, and are primed to go after a spot in the podium.

A win is a must for both these squads, and it goes without saying that the pair will go after each other for a victory at any cost this Thursday.

On the other hand, Trabzonspor are on a three-game winning streak, and they scored two or more goals in the last five matches in a row.

Do also take into account the fact that they scored two or more goals in six of the previous nine road trips.

Considering these observations, expect a high-scoring match-up this Thursday.

Tips for Monaco vs Trabzonspor