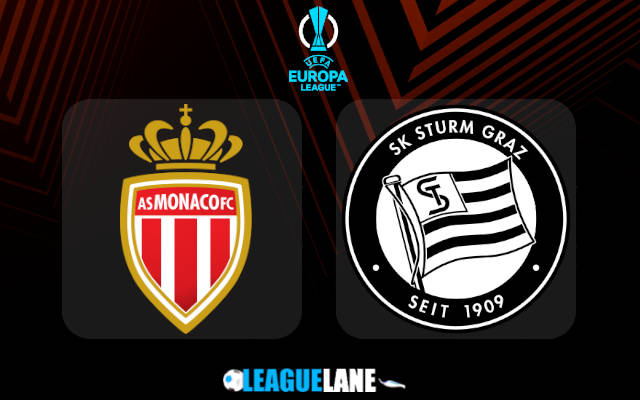 Monaco had finished third in the Ligue 1 the last season, just four points below the second-placed PSG. The team had lost just eight times all through the campaign, and had scored a total of 76 goals in the process.

They have not made a great start to this new season however, and are going through an inconsistent run. And this match-up against a team from an inferior league could greatly help them in that regards.

Should they be able to deliver a crushing win this Thursday, it would help the team to regain confidence, and possibly set them on a good track.

In the meantime, Sturm Graz have been a bit out of form lately, and have been struggling in terms of their defense as well. In fact, only three teams in the whole Austrian top flight have conceded more goals than them so far this season.

By the looks of things, expect a win for Monaco this Thursday at the Stade Louis II.

Monaco are from a much better league, and they also had recorded a massive 5-0 win against this rival, the last time these two locked horns at this venue. The French contingent also have a great h2h record against other Austrian opponents.

At the same time, Sturm Graz have struggled against other teams from France as well. And likely, expect a dominant display from Monaco this Thursday.

Be that as it may, their defense has been struggling a bit lately, while the Austrians have been finding the back of the net consistently.

As such, expect goals to come from either side of the pitch this game week.