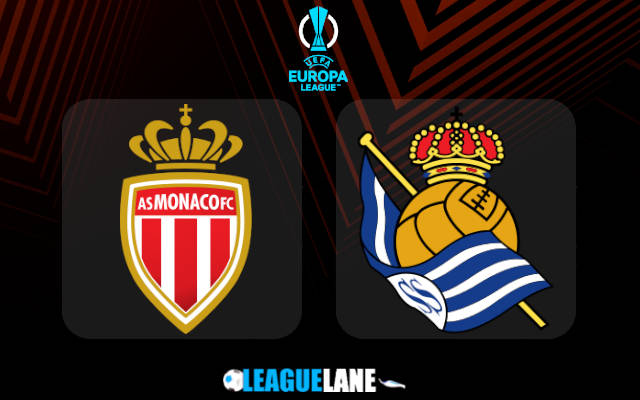 Monaco and Real Sociedad, the teams in the top half of Group B of the Europa League, will lock horns at the Stade Louis II for their 5th group stage match. While the hosts would look to proceed to the final 16 teams of the tournament, the visitors with a win could make things wide open in the group on the final matchday. Read our Preview, Predictions, and Betting Tips with Analysis here.

The hosts are undefeated in the campaign with wins against Sturm Graz at home and PSV away from home, on either side of their 1-1 draw against this foe in Spain. In their most recent contest, PSV held them to a goalless draw at home. They are currently top of the group clear of their opponents for Thursday by a couple of points.

La Real started the tournament with a 2-2 draw against PSV on the road. Then fought to 1-1 draws against Sturm Graz and this foe on either side of their 1-0 win against the former. They currently occupy the second position in the table, 2 points behind Monaco. In La Liga, they are the closest team behind league leaders Real Madrid by a point.

The visitors will go into the match with a much better run of games as they are unbeaten across all competitions since the mid of August, the hosts on the other hand have not really performed to their standards over the last month and are winless in 4 games. I don’t think La Real will go away without taking any points and hence backed a double chance in their favour.

The home team has failed to score in 3 of their last 4 games and the visiting side averages 1.20 goals per game in their last 5 fixtures, do not expect a goal-fest from this fixture.