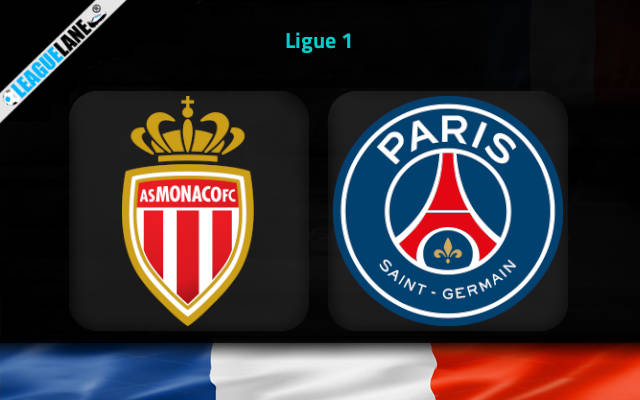 The Parisians messed up big time in the Champions League. Despite having a two-goal lead, and a monstrous line-up, they failed to progress to the Quarters. And in order to make amends, they will have to deliver the league title in a platter for the fans.

They do have a lead of 15 points at the top. But the way the fans look agitated now, even that will not be enough. The team will have to show definite signs of domination in this final phase of the season, so that the fans will have something to look forward to in 2022-23.

Meanwhile, Monaco have not been anything close to the team that dominated Ligue 1 a few years back. They are struggling with consistency, and are also conceding quite in plenty lately.

Moreover, they also have a poor h2h record against this rival over the years.

For the reasons, expect a win for the determined PSG this Sunday.

Monaco lost 1-0 on the road the last match-day, against Strasbourg. They had also lost four of their past five overall fixtures, and they had remained winless in six of their past seven games.

Note that the last they won at home was back in the first week of February as well.

On the other hand, PSG did win 3-0 at home the past game week, against Bordeuax. They had also won eight of their past eleven fixtures, and they have also dominated the past h2h meetings against Monaco.

Taking into account the recent as well as overall form of these two teams, expect a win for the Parisians this weekend.

Tips for Monaco vs PSG