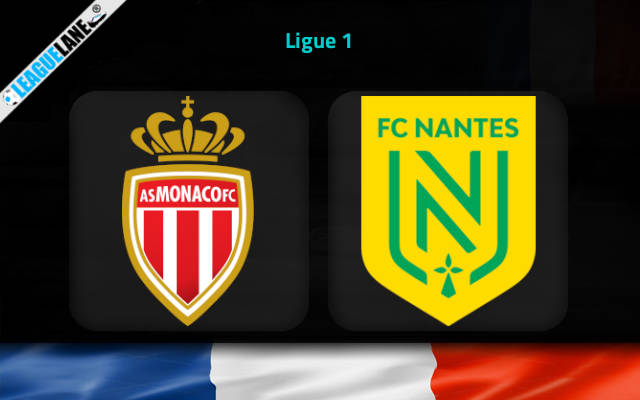 Monaco have always been one of the very best teams in the French top flight, and they are proving that statement true this time around as well. They are on a winning streak at the moment, and are in front of their home crowd. It seems that they have a great opportunity to register a win this Sunday against the struggling Nantes.

Nantes registered a single win so far, and are also on a four-game winless run in the league. Moreover, they have a 100% winless record on the road, and they have a 100% losing record in such fixtures, barring just two draws.

It also needs to be taken into account that they are currently just a single point above the relegation cut-off, and it is a doubt if they will be able to deliver a decent performance away from home.

Meanwhile, Monaco are one of the only three squads in the table to win the last three matches in a row, and they also lost just twice all through the campaign.

Do also note that they are scoring goals in huge numbers right from the start of the season, and most importantly, they have a superb h2h record against this rival over the years.

For all these reasons, expect a win for Monaco this Sunday at their home.

On the other hand, Nantes were winless in 10 of their past 12 overall fixtures, and in the process they went on two separate two-game losing streaks. Note that they are also on a six-game winless run on the road, and they conceded three or more goals in three of their past six away fixtures.

Considering these observations, as well as the past h2h superiority of Monaco, expect a win for them this Sunday.

Tips for Monaco vs Nantes