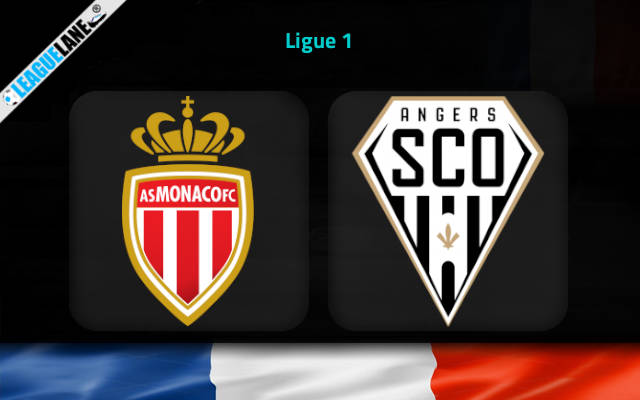 Angers were also having a disappointing form the last season. Their displeasing run pushed them down to the 14th spot of the table.

Even now they are going through a poor stretch of performances. Particularly on the road, they have been in a huge mess as well, as far as their form is concerned.

Angers have shown a chance of winning in the last few games. They have recently recorded a couple of losing games with two against three goals.

But their opponents in the next game are French team Monaco. They have been one of the prominent teams in the French topflight for the past several years.

Monaco are placed in the 7th place of the French topflight and it is majorly due to their offensive line which contributed well to their positive outcomes in the league lately.

They were on a five-game winnin streak before losing to Lille and sharing spoils with Clermont Foot in the previous two rounds. Their immediate objective wold be to make a push to get into one of the top tier spot by gaining back the lost momentum.

It seems that they have a great opportunity to pave their way in the next fixture. They are pitted against the bottom-spot Angers on Sunday.

Ben Yedder scored his fifth goal of the season despite losing to Lille in the previous round. He has 3 goals and 2 assists in the last five overall fixtures.

Despite having players who perform so well on the offensive side, Monaco are currently not that strong defensively. With an average of one goal per game, Angers might get enough of chances to put one past this Monaco side on Sunday.