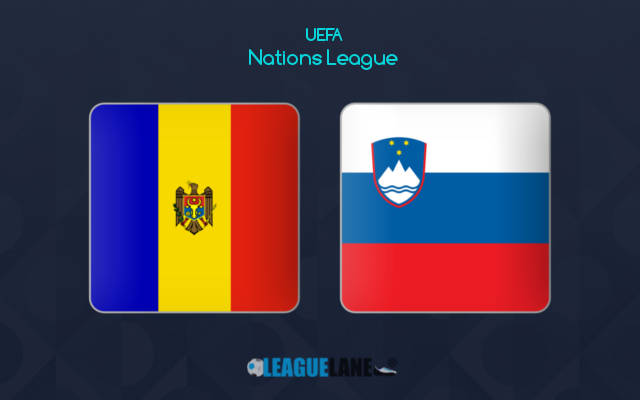 Moldova has very little hopes in staying in the League C this season, having picked up just one point from their three appearances. With their winless streak in the tournament so far, the host will have the least use of their ground advantage in the game.

Moldova has been winless for the past 12 matches in their schedule, following a 2-0 loss on the road against Greece in the previous UNL clash. The host hasn’t even scored a goal in their recent three fixtures in the schedule.

Slovenia is on an unbeaten run across all major competitions in the schedule. They tied with Greece in points on the table with a 0-1 win on the road against Kosovo last time out in the tournament. Besides, the away side has won all their h2h meetings with the host.

Engin Firat’s squad is at the 175th spot in the FIFA rankings, while Slovenia resides at the 64th position in the rankings. This gives the traveling side a slight edge in the game, which is why backing them for an away win in full-time seems to be the ideal choice.

Furthermore, the reverse fixture this season saw Slovenia win with a 1-0 scoreline. With a better understanding of the opponents by now, we can expect the away side to slot in a couple of goals in ninety minutes. So, the tip for over 1.5 goals will probably be another suitable option in the game.