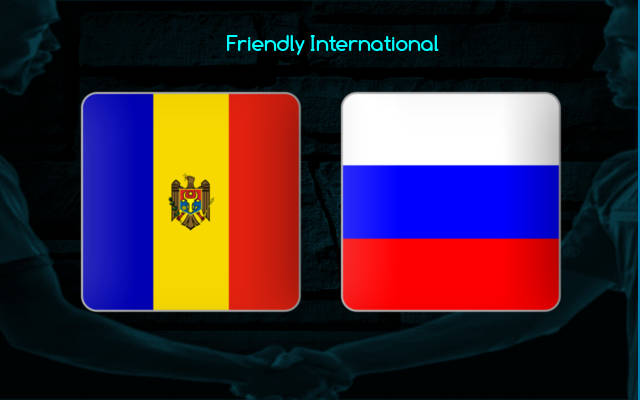 Moldova hasn’t been their best form this year with a poor performance in the UEFA Nations League. The host has lost their last four clashes in a row, without even scoring a goal in any of them. They will host after a 0-4 loss at home against Slovenia in the previous UNL fixture.

After hosting the last world cup, Russia has improved their style of play in the middle. They have lost only one of their last five clashes, and that too was in an International Friendly against Sweden. Their previous encounter resulted in a goalless draw at home with Hungary in the UNL schedule.

Moldova enjoys the ground advantage in the game, even though they have no likely use of that advantage in the middle with their overall poor form in competitions. Besides, being on a four-game losing streak in the schedule ought to demolish the morale of the players in the upcoming match.

Russia will try to take advantage of the host’s dip in form and the shaky defense that has been conceding for 13 fixtures straight. Only three of those 13 winless games in the Moldova schedule had seen both teams score in it. This gives a slight edge for the away team in the clash.

Since the home team strikers haven’t found the back of the net often in their form, the visitor will not have such concerns with the game. So, the tip for Russia to win with a -1 handicap will probably be the ideal choice for the punters to yield decent returns. The tip for under 3.5 goals will probably be the best bet as the recent two Russian fixtures were goalless draws.