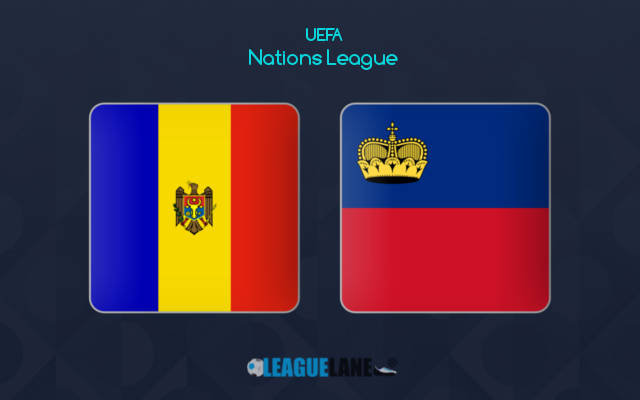 Moldova will be hoping to finish their group with a victory on Sunday afternoon when they host the rock-bottomed underdogs Liechtenstein in Matchday No 6.

The hosts enter the tie as huge favorites, especially after Thursday’s display in the away clash against leaders Latvia.

Moldova are generally at least one class above Liechtenstein. After all, they proved it in the reverse fixture in early-June this year, beating the European minnows 0-2 on the road.

Head coach Serghei Clescenco does not have immense talent in his ranks. Ion Nicolaescu is probably the main star in the roster with 9 goals in 30 appearances for the national team.

Nicolaescu was on target in Latvia on Thursday and if you are going to back anyone to score anytime in this game, it’s this DAC 1904 forward.

Liechtenstein, on the other side, took zero points in the opening four rounds of the competition in Group 1. The visitors have scored just one goal in the process.

The team have lost 17 and drawn 1 of 18 matches with Martin Stocklasa in charge. If we count all competitions, Liechtenstein have notched only one goal in the previous ten outings.

Moldova should not have any troubles easing past Liechtenstein here. They have also completely controlled the return fixture in June this year in Vaduz. Interestingly, Ion Nicolaescu was on target back then as well, successfully converting the 5th-minute penalty on the occasion.

We will back the hosts to win by three or more goals difference at the 2.20 odds, while you can also have Moldova to win to nil at the 1.50 odds.