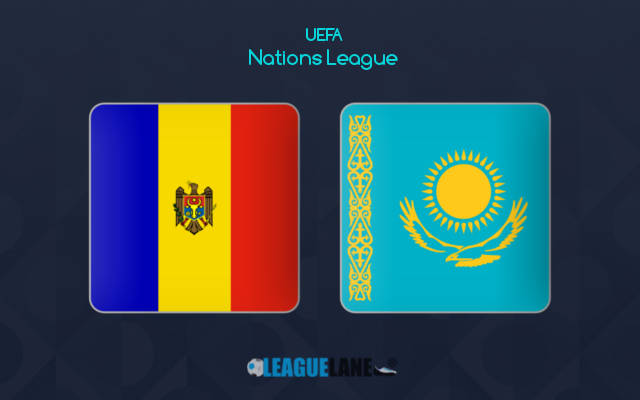 Moldova are one of the worst teams in the world, and it was reflected in their Nations League campaign as well. They were placed bottom-most in Group C3 in League C, and had an embarrassing record to show for their efforts.

They had failed to register a single win, and for all their hard work, they were able to slot in a single goal in the tournament. And it had come against the next worst team in Group C3 – Kosovo.

Going on, the team is ranked 181st by FIFA, and not even ardent fans hope for a great performance from this squad.

Meanwhile, Kazakhstan will find this upcoming encounter as an opportunity to extend their stay in League C. They too had to settle for the dead-last spot in Group C4, but it needs to be noted that they had a far better record.

Moreover, they also have a better h2h record against this rival in recent years.

By the looks of things, expect a win for Kazakhstan this Thursday.

On the other hand, Kazakhstan registered a 1-0 win against Tajikistan the last match-day, and they had also remained unbeaten against this opponent in h2h clashes in the past 12-year period.

They will be eager to hold on to their spot in League C, and will thank heavens for giving them an easy opponent like the Moldovans.

As such, count on the Kazakhstanis to register a win this Thursday. And also anticipate goals in plenty, taking into account the poor defense of Moldova.

Tips for Moldova vs Kazakhstan