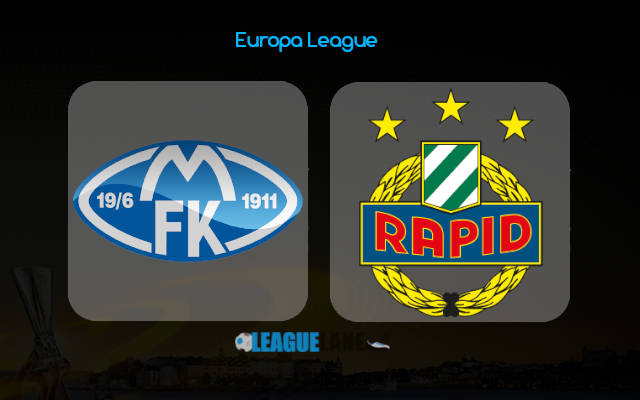 Molde’s winning streak in the schedule continues to the fourth game in a row. Despite conceding goals, the host has still won all those fixtures. Their opening match in the EL Group stage resulted in a 1-2 win on the road against Dundalk and will host on the back of a 2-1 win at home against Stromsgodset in the Eliteserien.

The 1-2 loss at home against Arsenal in the EL group stage opening round was their only loss within the last five fixtures across all major contests in the schedule. They will visit on the back of a 3-4 win on the road against Wolfsberger AC in the Austrian Tipico Bundesliga.

Molde had their own cup of troubles earlier, with six consecutive winless games in their record. However, they will host on the back of a four-game winning streak in the overall schedule. It has to be noted that their last four fixtures have seen both teams score in each of those victories.

Rapid Vienna has lost only one of the last five clashes in their schedule. However, this loss came in their opening EL group stage fixture. They are in a slightly less competitive league than the Eliteserien. Four of their recent five clashes have also seen both teams score in each.

Based on these stats, the tip for BTTS seems to be an ideal choice, as both teams have a similar form. Apart from that, the double chance favoring Molde will probably be the best bet for the punters to yield decent returns in the encounter.