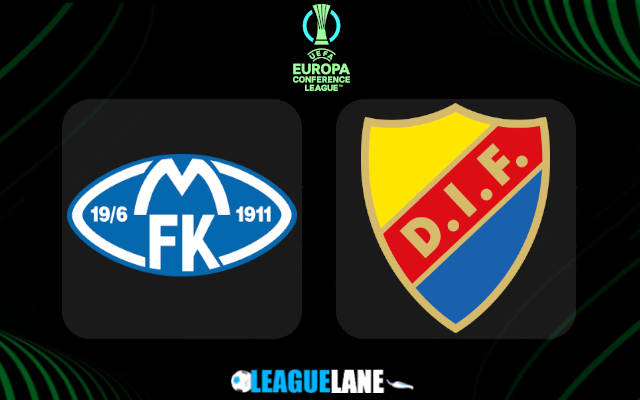 Both Djurgarden and Molde are on great streaks of performances lately, and are almost scoring goals for fun. These two are placed first and second in the group table, separated by just three points.

It goes without saying that an intense battle is going between the two for the top-most spot. And as such, the winner of this upcoming encounter will gain a huge advantage over the other.

This itself is enough to signify the pressure the two teams are under.

Currently Djurgarden are at the top with a 100% unbeaten record. In fact, barring a draw it becomes a perfect winning record.

They scored the most number of goals of all the teams in the group, and even registered a win in the reverse fixture against this opponent at home. The team scored three goals in what ultimately was a five-goal thriller.

Meanwhile, Molde are on a long winning streak, and they also have a perfect unbeaten record at home – disregarding their clash against these counterparts.

Moreover, they are at home, and developed huge momentum due to their recent results.

It appears to me that we are about to witness a high-scoring affair this Thursday between the two teams at the Aker Stadion.

Molde are on a winning streak that extends back to mid-September, and all along they scored goals in huge numbers.

They also lost just once at home since the first week of May, and through this stretch of results they managed to find the back of the net in plenty.

On the other hand, Djurgarden are at the top of the table, and that too in near flawless fashion. It also requires mentioning that they lost just twice away from home since May.

Judging recent exploits of both teams, and the importance of this upcoming match-up, expect a high-scoring affair this Thursday at the Aker Stadion.

Tips for Molde vs Djurgaarden