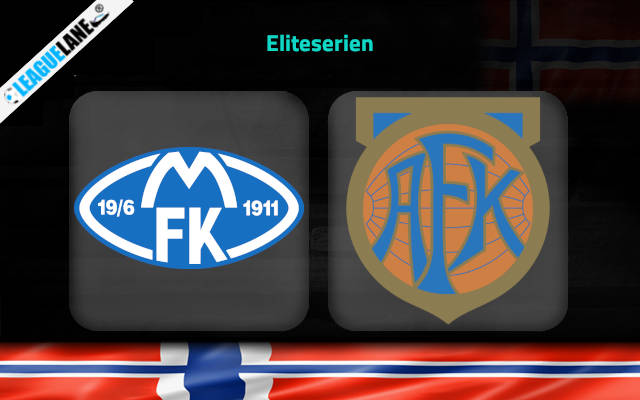 Molde have been the absolute best team in the Norwegian top flight this season, and they are placed at the top of the table with a lead of ten points. This Sunday they easily will be the favorites to register a win against the rather struggling Aalesund.

Aalesund are currently placed 12th in a table of 16, with a surplus of just three points over the relegation cut-off. They managed to post just six wins so far, and they have a single win from their past five match-days in the league as well.

Moreover, they were a team that were promoted to the top flight only at the end of the last season.

Meanwhile, Molde finished second in the table the last time around, and as of now it seems that they are determined to go after the title.

They were defeated just twice all through the current campaign, and disregarding three other draws, they have a 100% winning record.

Only one other team scored more goals than them in the tournament till now, and the toppers let in the least number of goals of all the teams in the competition as well.

Considering these observations, as well as the h2h superiority of Molde, expect a win for them this Sunday.

Molde are the only team in the league to win the last five matches in a row, and they scored four or more goals in four of the last six games as well.

They also lost just thrice at this venue in the past eleven months, and one of these defeats came in the Conference League.

For these reasons, expect a win for Molde this weekend.

Tips for Molde vs Aalesund