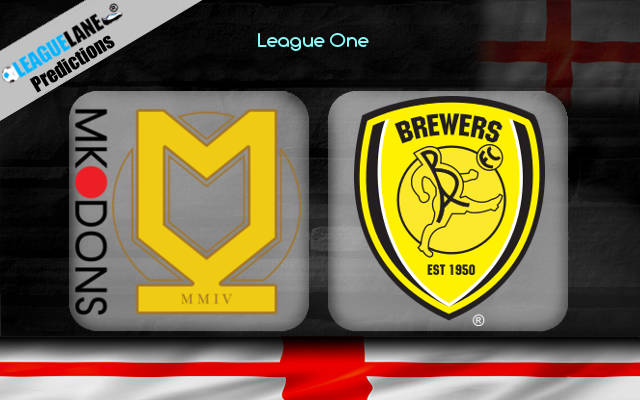 The Dons are determined to secure a spot in the top-most tier, and thus qualify for the playoffs. They are in great form lately, and especially at home they have been one of the best teams in the competition this season.

Meanwhile, Burton are going through a losing streak in the league, and their performances on the road have been quite worrisome all through 2021-22.

By the looks of things, expect a win for the former this weekend.

The Dons have scored two or more goals in four of the last five fixtures, and they had remained unbeaten in eight of their last ten games.

They are posting points consistently on the board, and are going after a playoff position – and maybe even a podium finish.

On the other hand, Burton are dropping points in a worrying manner, and particularly on the road, they have been a mess all through the 2021-22 campaign.

Considering these observations, expect a win for MK Dons this Saturday.