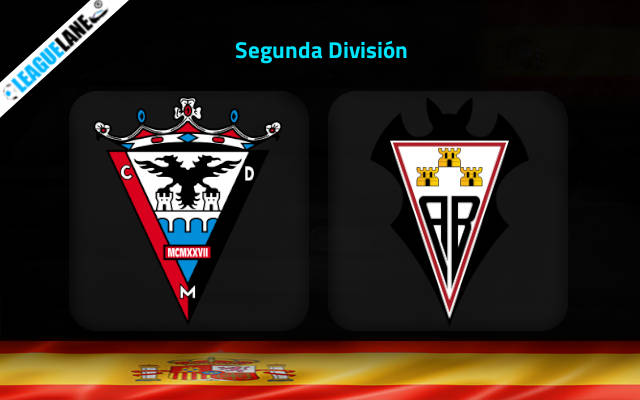 A 4-0 heavy defeat against Granada raised many questions regarding Albacete’s consistency this season. They gave a solid response as they defeated Racing. Now they will prepare for an important game at Estadio Municipal de Anduva where they will face Mirandes.

The team led by Borja Jiménez could not perform against Oviedo, and they lost that game by 1-0. Goalkeeper Alfonso Herrero saved his team from a huge disappointment as he single-handedly saved four shots on target. This narrow defeat has pushed the team closer to the relegation zone.

The visitors played a great game against Racing. Juan Maria Alcedo scored the winning goal in that 2-1 victory. This result helped the team reach the ninth position on the table. Moreover, their five-game winless drought finally came to an end.

Manager Rubén Albés made considerable changes to his team following their heavy defeat against Granada. Another positive news is that they defeated Huetor Tajar by 3-0 in the Copa del Rey to reach the second round.

Another interesting point to note is that both teams are separated by nine points on the table ahead of this fixture.

You can back the following, as our first tip is that Albacete will win by 1-0 – the odd for this tip will be at 7.50 odd. The host are unbeaten in the last three encounters against this side at Estadio Municipal de Anduva. Also, they have won the last two games by scoring at least one goal.

Furthermore, our second tip for this game is that Albacete will keep a clean sheet – at 3.00 odd. The visitors have kept two consecutive clean sheets against this team since 2020. At the same time, the host could not register a single shot on target in their most recent outing.