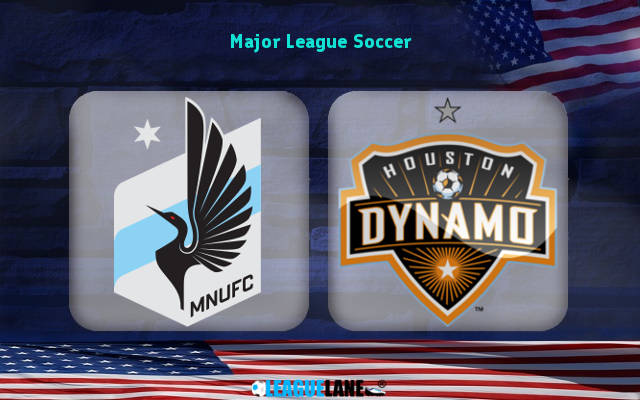 The Loons have been performing at a consistent level lately at home. In fact, they have lost just once at home in the whole of 2020, and barring another draw, they have a 100% winning record at this stadium this year.

Meanwhile, the Orange Crush have dropped their ball alarmingly in the past two months. They are struggling at the moment to even post one win on the board once in a while. And on the road, they have had a total of two wins since May of 2019.

Likely, expect Minnesota to have the edge at the Allianz Field.

The Orange Crush were winless in eight of their previous nine overall match-ups, and they had also lost three of their preceding four fixtures. On the road, they had remained winless in 23 of their former 26 fixtures.

In fact, during the stretch, they had even lost 13 of 14 straight road trips. On the other hand, their counterparts have lost just once at home in the past 12-month period, and they had also won three of their last four appearances at this ground – and that too while scoring two or more goals.

On top of all that, they have a 100% unbeaten record at home against this rival. Likely, expect Minnesota to be the better team this Monday.

However, take note that Ramos’s men have a 100% winning record in h2h encounters in 2020, and they had scored two or more goals in all these games.

For the reason, do not count on the hosts keeping a clean sheet this week.