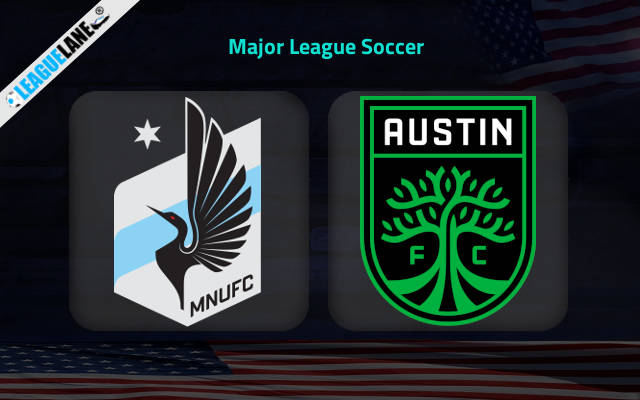 Minnesota United’s shaky defense has cost them four points in the last two games, despite playing on the back of a double win. The host will still aim to build on that unbeaten streak when they welcome Austin FC in the upcoming MLS clash on Thursday at Allianz Field.

The Loons could climb further high on the table with a win here as they have a game in hand. The host has been unbeaten for the past four clashes after four consecutive defeats in the league. Their previous encounter was on the road with FC Dallas which ended in a 1-1 draw.

Winless in the last six matches in the campaign, Austin FC is not off to a great start in their maiden MLS season. Their last three draws will be a better turn of events for Josh Wolff to pull his team back. They will visit on the back of a goalless draw at home with San Jose Earthquakes.

Minnesota had a minor setback with the guest in their reverse fixture this season. The Loons are likely to take revenge for that narrow defeat in the league. The host enjoys the ground advantage in the middle and with two successive wins at home, they will have good use of it.

In the meantime, Austin FC hasn’t won any of their last five outings in the campaign. Besides, there is a good chance that it will be a tight game that is sizing to be a low-scoring affair. As such, the tip for under 3.5 goals will probably be the best bet in the fixture.