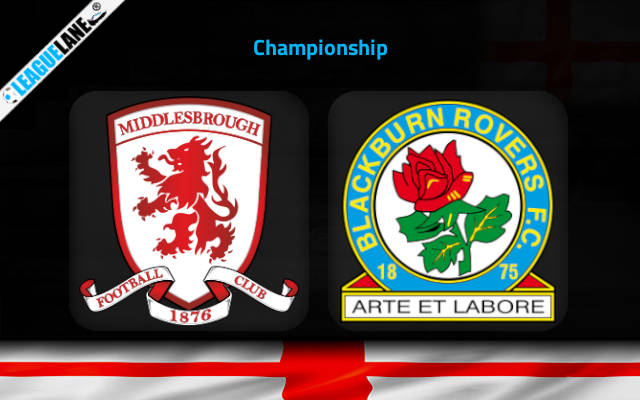 Both Middlesbrough as well as the Rovers have made a rather inconsistent start to their new campaign. The teams are struggling with their defense, and have let in quite some number of goals so far this season. Moreover, these two have also conceded quite in plenty in past h2h meetings.

Likely, expect a goal-fest this Saturday at the Riverside.

Middlesbrough had ended up in the tenth spot the last season, but they had conceded 53 goals in the process. They have also been struggling to keep clean sheets at home for quite some time now.

In the meantime, the Rovers were placed 15th in the table the last season, and they had let in a total of 54 goals through their campaign. They have continued with the trend of conceding in plenty this new season too, and particularly so on the road.

By the looks of things, expect both teams to find the back of the net this weekend.

Middlesbrough were held to a goalless draw the last match-day by Derby. In the meantime, the Rovers lost 1-2 at home against West Brom.

On the other hand, their counterparts had managed just a single clean sheet from their preceding 18 matches, and just two from their former 15 road trips.

Taking into account these observations, as well as their recent h2h meetings, expect goals to come from both side of the pitch this Sunday.