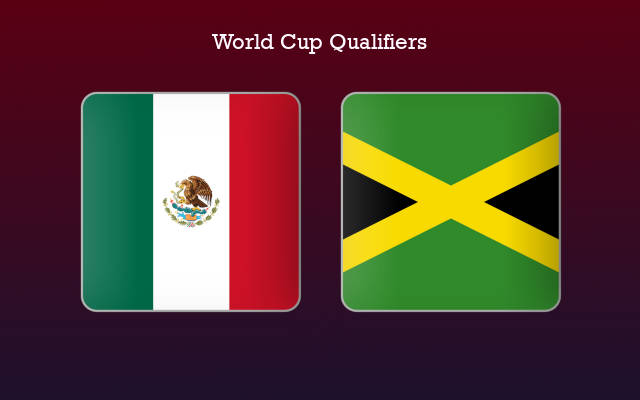 Mexico are not only one of the best teams in the CONCACAF region along with the US, but they are also one of the best in the world. They have a great h2h record against the Jamaicans, and are expected to start their qualification campaign with a win.

They are ranked ninth in the world by FIFA, while their opposite number are placed 50th. They also were runners up in the recently concluded Gold Cup, and have historically been one of the top-two teams in this federation.

They are currently on a great run, and are scoring goals at a great rate. They also had a great showing at the 2018 World Cup, and will be hoping to have a great tournament in the 2022 edition as well.

In the meantime, Jamaica were eliminated in the first knockout round of the Gold Cup, and they are also going through a poor stretch at the moment. Note that they are conceding goals in huge numbers, and importantly, they have a worrying h2h record over the years.

By the looks of things, expect a win for Mexico this Friday.

The Mexicans had won four of their last five overall fixtures, and they had scored two or more goals in five of their past eight matches. Do also note that it’s been more than three years since they lost at home as well.

On the other hand, their counterparts had lost three of their last five overall games, and they were winless in six of their past nine fixtures. Moreover, they have a total of two wins on the road in the past two-year period.

Taking into account these observations, as well as past h2h stats where Jamaica have seldom found the back of the net, expect a compelling win for Mexico this Friday. They are determined to make it to Qatar.