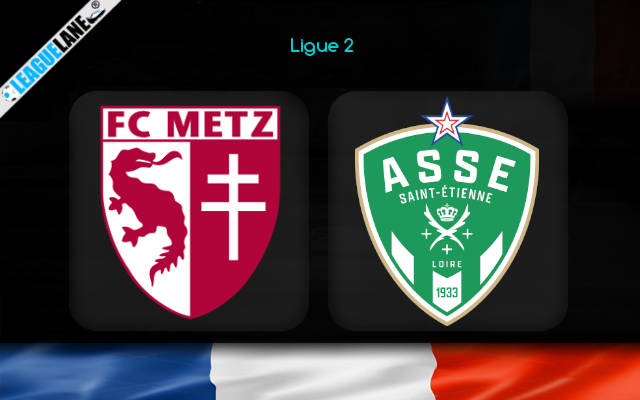 Etienne have already thrown in their hats as one of the contenders to get relegated at the end of the campaign. They are going through a long stretch of poor performances as of now, and so is the story of Metz as well.

They too are finding it hard to perform at a good level. Most of their recent matches saw them dropping points, and it is also to be noted that they have just four wins to their name all through the campaign.

In fact, such has been their poor form that the last they registered a win in the league was back in the first week of October.

Meanwhile, Etienne are already in the relegation zone, and to make matters worse for them, the league deducted three points from their tally.

They have the worst defense in the Ligue 2 this season. They let in the most number of goals of all the teams in the competition, and they have been in a mess on the road for quite some time now.

It goes without saying that either team are desperate to put an end to their dismal streaks, and it is expected that the two will target each other for a much-needed win.

Anticipate goals to come from either end of the pitch this Monday.

Metz won just once at home since August, and this sole victory came against the struggling Pau. In fact, their only overall win in the past whole month came in the Coupe de France, against a team from the lower divisions.

On the other hand, Etienne were bundled out of the Coupe de France the last match-day by another team from the lower divisions. They have a single win to their name in the last two months, and all along they conceded goals in plenty.

It is expected that we are about to witness a high-scoring affair this Monday at the Stade Saint-Symphorien.

Tips for Metz vs Saint-Etienne