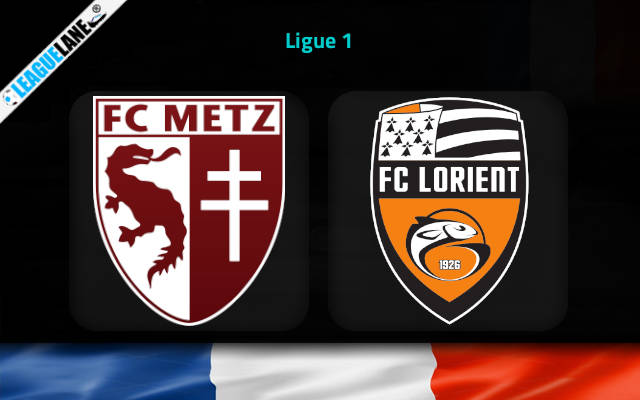 Both Lorient and Metz are amongst the worst teams in the competition, and also have two of the weakest defenses in the entire Ligue 1. They are currently placed in the bottom-most tier of the table, and are growing desperate each passing match-day.

It goes without saying that the teams will consider each other a perfect opponent to secure a much-needed win, and by all means, expect a cracker of a game this Sunday at the Stade Municipal Saint-Symphorien.

Expect goals in huge numbers this weekend between the two teams.

Metz lost 4-0 on the road the last match-day, against Monaco. They have also won just thrice since February, and in the process they had gone on two separate four-game losing streaks, and a three-fixture losing run as well.

They have also won just once at home in the whole of 2021, and this sole victory had come in January, against Nantes.

On the other hand, Lorient lost 0-1 at home the past game week, against Nantes. They are also on a six-game losing streak, and a ten-match winless run as well.

They had also conceded two or more goals in four of the past six fixtures, and importantly, not once have they won on the road in the year of 2021.

Taking into account these observations, as well as past h2h clashes (which have seen plenty of goals), expect a high-scoring affair between the two this weekend.

Tips for Metz vs Lorient