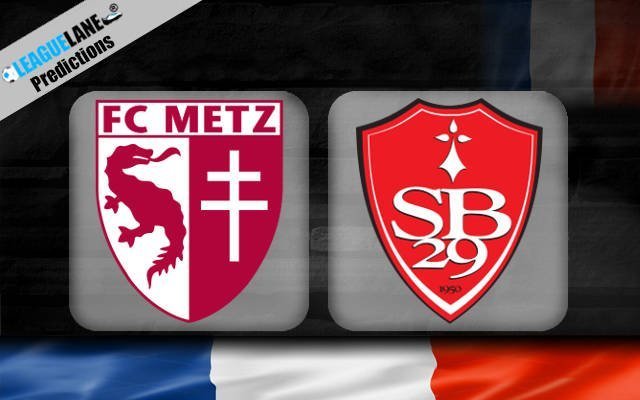 Metz will be hosting their fellow promoted team from the Ligue 2 in the knockout game in the League Cup. The reigning Ligue 2 champions facing the runners-up in that season will be a close encounter.

The host has been going through a mixed form lately in the league. They have lost only two of the last five matches in their schedule. In the meantime, the away side has recorded three consecutive wins in the fixture after five winless games.

Besides that, the home team has lost only two of the last five home fixtures in their schedule. The host has registered two wins in the same period. On the other hand, the traveling side has recorded one win in the last five away fixtures. The guest lost two of the matches in that period in major competitions.

Moreover, their previous encounter awarded the host a 1-0 win at home. As such, the host has more chance in gaining the bragging rights in the clash.