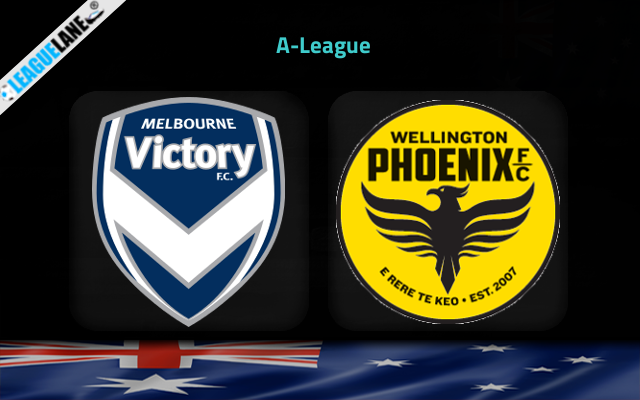 Melbourne Victory have been enjoying a decent form this season so far. As a result, they are currently at the 3rd spot of the table with a total of 42 points. They have a decent offensive and defensive line-up too.

Melbourne Victory recorded a 1-1 draw on road against Brisbane Roar in their most recent league fixture. With that draw, they are currently following a thread of 10 subsequent unbeaten games in the league. They will be having highest of spirits following such a set of recordings.

Meanwhile, Wellington Phoenix have recorded enough of positive displays to balance the number of defeats they have conceded this season. They are currently at the 5th spot of the table with a total of 36 points. Also, they possesses an average offensive and a disappointing defensive line-up.

Wellington Phoenix’s main problem is the frequent recording of a negative display. They have won and lost five apiece of their past 10 league fixtures. However, their most recent league fixture against WS Wanderers ended up as a 1-0 win for them.

The excellent form of Melbourne Victory at home is evident from their past 10 recordings here. They have only lost once in the past 10 home fixtures across all competitions.

On the other side, Wellington Phoenix have recorded six defeats on road from their past 10 fixtures in all competitions. They have leaked two or more goals in 5 of those 10 fixtures.

On top of that, Melbourne Victory are having a strong form against Wellington Phoenix at this venue. As such, we expect a win for them when they both meet in an A-League fixture on Friday.