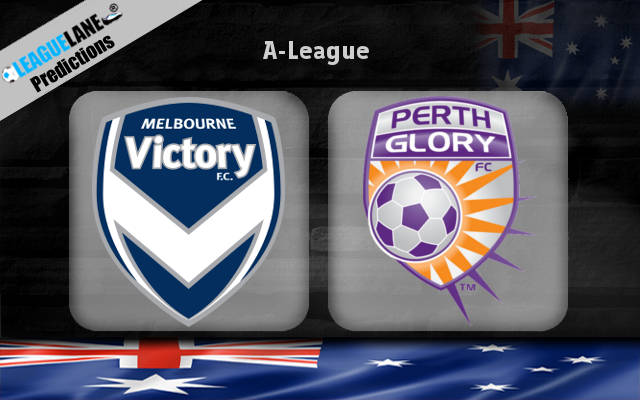 And to top this all off, Glory also have a poor h2h record against this foe over the years.

By the looks of things, expect a win for Melbourne this Sunday at the AAMI Park.

Victory are on a four-game winning streak, and they are also on a six-fixture unbeaten run. They have so far been the best team this season in the Australian top flight.

On the other hand, Glory have a total of five wins in all competitions since February, and they are totally winless this season. Most importantly, they have been an absolute mess on the road for over more than a year.

Considering these observations, and previous h2h stats, expect a compelling win for Melbourne this Sunday.