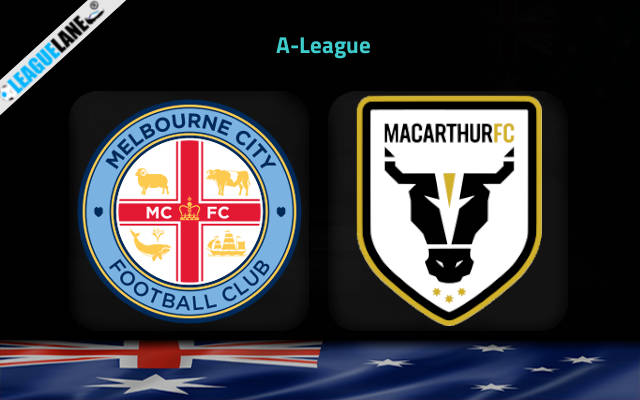 Melbourne are one of the best teams in the Australian top flight, and it’s no wonder that they are going after the title. They are placed second in the table, and have scored the most number of goals in the competition so far.

Meanwhile, Macarthur are going through an inconsistent stretch of results at the moment, and are also conceding goals in huge numbers. Especially on the road, they are finding it hard to deliver any kind of a good result lately.

For the reasons, expect a win for Melbourne this Wednesday at the AAMI Park.

Melbourne had won three of their last four overall fixtures, and they have lost just thrice in the past eight-month period.

Going on, they had scored two or more goals in four of their past five appearances at home, and they have lost just thrice here since January of 2021.

On the other hand, Macarthur were winless in seven of their past nine overall games, and they had remained so in six of their previous eight road trips.

Judging these observations, as well as past h2h stats, expect a win for Melbourne this Wednesday.

Tips for Melbourne City vs Macarthur