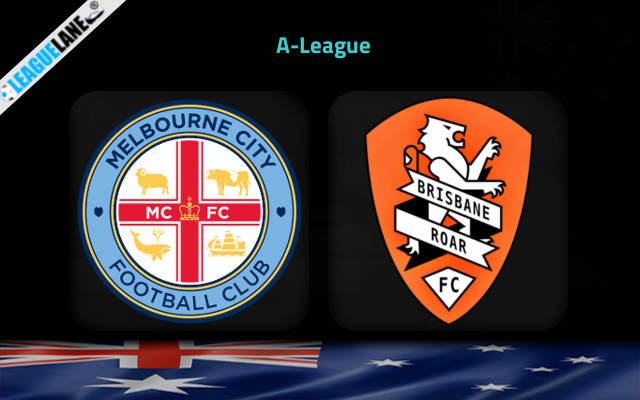 Melbourne City will enter the new season as one of the main title contenders. They have historically done well at home against Brisbane Roar and we don’t have any reason to expect such a trend to be stopped in the opening round of the 2021/22 A-League campaign.

It was the inaugural title in Melbourne City’s history and the team led by Patrick Kisnorbo will certainly be hoping to back it up with second straight trophy this time around.

Melbourne City are indeed the main title contenders ahead of the 2021/22 A-League campaign as well.

They have made a fantastic job in the transfer window by keeping the main star Jamie MacLaren in the squad.

MacLaren was by far the best A-League player last season. He bagged 25 goals in 24 appearances in the previous term of the competition.

Moving forward, Melbourne City will be stronger for Matthew Leckie who has joined the team after spending a decade in the top flight of German football playing for Borussia Monchengladbach, Ingolstadt, and Hertha Berlin in the process).

Brisbane Roar, who came fourth at the end of the previous A-League campaign, lost almost all of their best players from the last season.