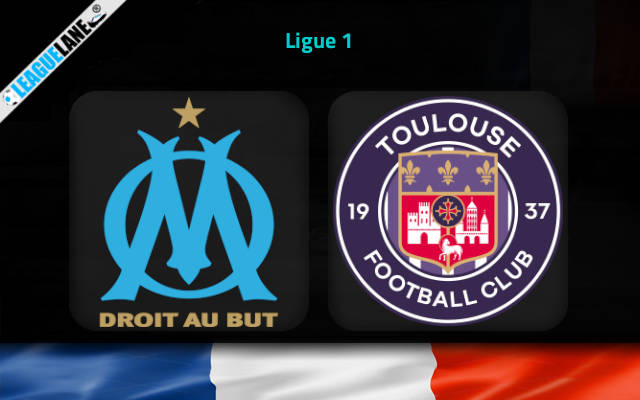 Marseille broke into the top-four in the Ligue 1 table thanks to back-to-back wins before the World Cup break.

These were not just the regular wins as they came against the likes of Lyon and Monaco. Les Phocians should have a great chance to prolong this streak on Thursday evening when they face bottom-half strugglers Toulouse at Stade Orange Velodrome.

Toulouse fell to 12th position in the league ladder after a streak of three subsequent losses back in November.

Philippe Montanier’s men have had huge problems with the lack of meticulousness at the back since early-October.

Toulouse thus conceded at least two goals in seven of the previous eight Ligue 1 outings. They are now up against a very strong offensive unit and we are not quite confident in termination of such a negative trend.

To make matters worse, Toulouse have been particularly struggling on travels this season. They won one, drew one, and lost five of seven away outings with a dismal 7-13 goal difference in the process.

On another side, Marseille have been playing very well at Stade Orange Velodrome this term, winning five of eight league fixtures there and conceding only seven goals in the process.

Everything points towards a one-way street from the start to the end as we expect Marseille to dominate every aspect of this game. Toulouse have been really struggling defensively of late. They even shipped two or more goals in each of four friendlies during the World Cup break.

We’ll take Marseille to win by at least two goals difference at the 2.30 odds, while you can also back 3-0 as the correct score pick at the 11.00 odds.