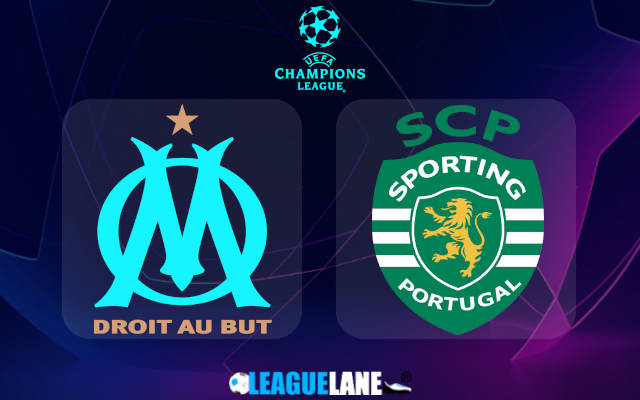 Against expectations, Sporting are in possession of the top-most spot in this tough group, and French titans Marseille are placed bottom-most in the table.

The French squad came into this competition with great hopes, especially after their superb display in the Ligue 1. They finished second in the table, and would have even won the title if not for the cheat code that is PSG.

And what is really confusing for their fans is the fact that the team is once again performing at a high level in the French top flight.

They are one of the three teams still remaining with an unbeaten record, and they are trailing by just two points below the toppers at the moment.

But they failed to carry this form into their European campaign. So far they lost both of their fixtures, and they conceded the most number of goals of all the teams in the group. In addition, they are also yet to find the back of the net at least once.

Meanwhile, it was predicted that Sporting would find it tough in this competitive group. But they are at the top of the table, and that too with a 100% winning record.

They scored the most number of goals of all the teams in the group, and they are yet to let a goal into their nets.

In addition, they defeated current Europa League champions Eintracht Frankfurt with a 0-3 scorecard on the road, and they followed it up with a 2-0 win at home against English titans Tottenham.

By all means expect a fierce encounter as the desperate Marseille take on the in-form Sporting. Anticipate goals to come from either end of the pitch.

Despite their struggles in the CL, Marseille are in form, and delivered some great performances in the Ligue 1. They are also at home, and they realize that it is the time to act. Should they fail to post the three points this Tuesday, they could bid goodbye to their hopes of progressing to the knockouts.

Meanwhile, Sporting delivered back-to-back wins to nil against the other two titans in the group. And now they would want to complete the set with a third win against their French counterparts.

By the looks of things, chances are high for goals to come in plenty this Tuesday.