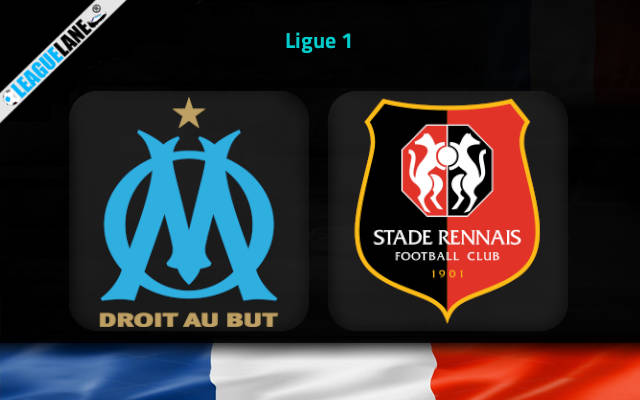 Marseille are possibly the best team in the French top flight at the moment, based on recent form. They are at home this Sunday, and will try to keep this trend going on against the inconsistent Rennes.

Rennes are placed sixth in the table as of now, but they dropped a lot of points in recent weeks. They are also struggling with their defense, and particularly so on the road.

In fact, they are still searching for their first win away from home this season in the Ligue 1 and their first clean sheet in such a match-up as well.

Meanwhile, Marseille are on a long winning streak. They are the only squad in the whole competition to win all five games in the past five match-days.

They are currently level on points with toppers and defending champions PSG. They also have a 100% winning record at home, and they let in the least number of goals of all the teams in the competition too.

Going on, they have a superb h2h record against this foe over the years, and particularly so at this ground.

By the looks of things, expect a win for hosts Marseille this Sunday.

Disregarding their outings in the Champions League, Marseille have a 100% unbeaten record this season, and barring a single draw in the league, they have a 100% winning record too.

On the other hand, Rennes were winless in five of their last nine overall games, and in the process they even went on a two-game losing streak. Moreover, they were winless in seven of their former eleven road trips.

Considering these observations, as well as the h2h superiority of Marseille, expect a win for them this weekend.

Tips for Marseille vs Rennes